Please note that if you are under 18, you won't be able to access this site.

Are you 18 years old or above?

The new video sharing site where Christian music ministers, Ministers of health, financial talks, blogs and other ministers can post and win awards in our annual Media Ministers' Awards Show. 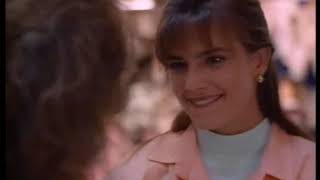 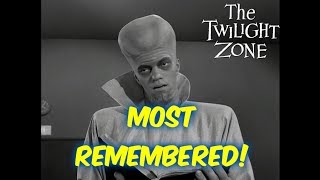 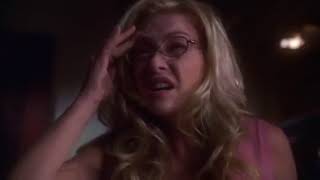 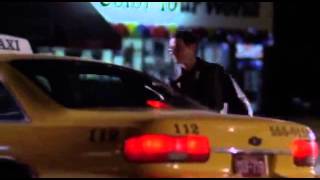 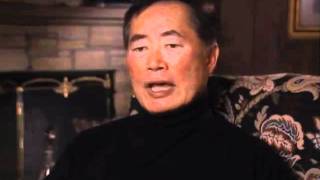 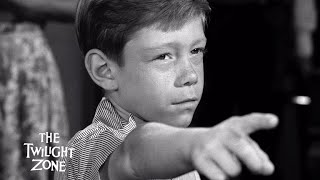 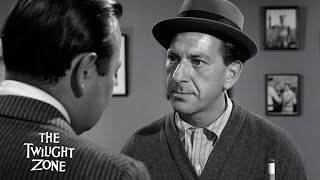 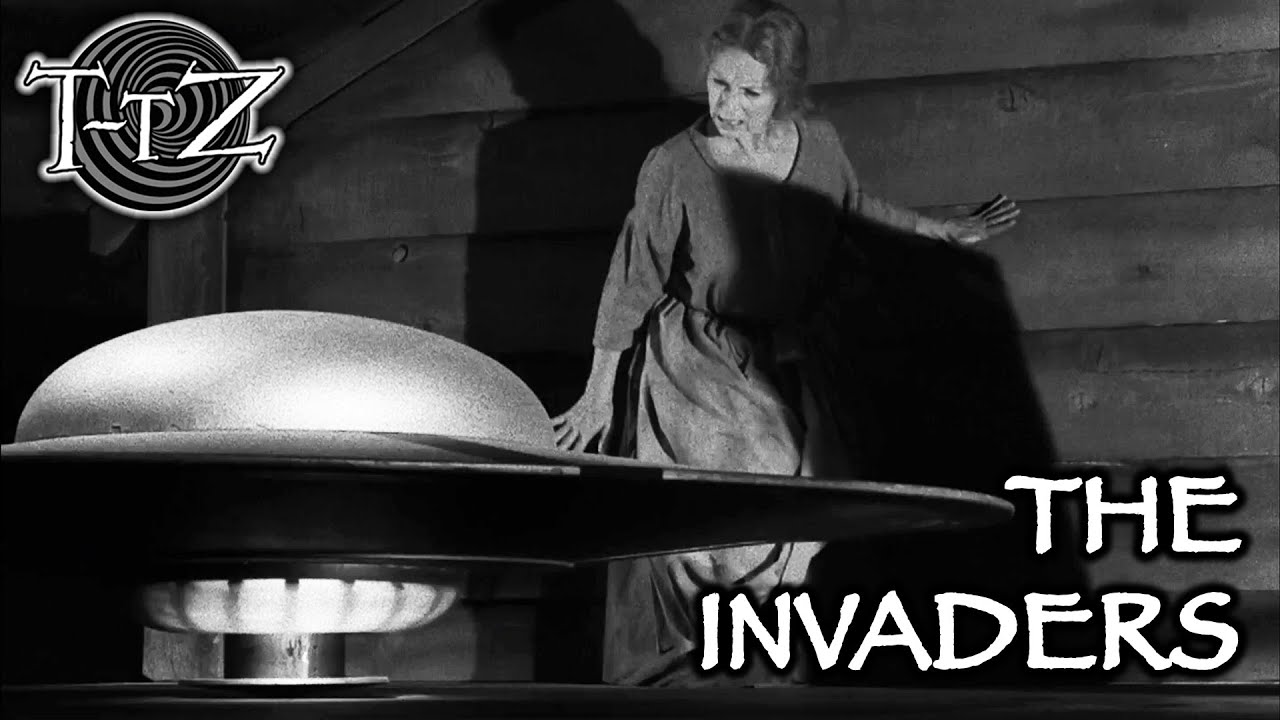 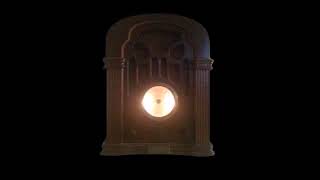 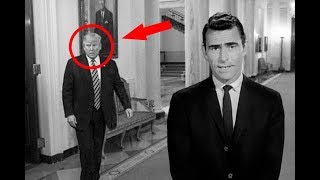 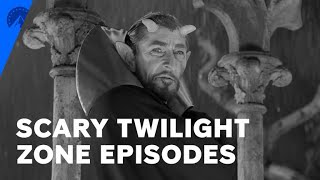 Media
0 Subscribers
0
In The Twilight Zone

The Twilight Zone is a nationally syndicated radio drama series featuring radio play adaptations of the classic television series The Twilight Zone first produced for the British station BBC Radio 4 Extra in October 2002. with the final show released in 2012 for 176 episodes in all.

Many of the stories are based on Rod Serling's scripts from the original Twilight Zone series, and are slightly expanded and updated to reflect contemporary technology and trends (e.g., the mention of "cell phones" and "CD-ROMs" which, of course, were not around when the television show aired in the 1960s) and the lack of a visual component. In addition to adapting all of the original episodes aired on the 1959-1964 TV series, the radio series has also adapted some Twilight Zone TV scripts which were never produced, scripts from other Serling TV productions, and new stories written especially for the radio series. Taking Serling's role as narrator is Stacy Keach. Different Hollywood actors, such as Blair Underwood and James Caviezel, take the lead role in each radio drama. In addition, several stars who appeared on the original TV series, such as H.M. Wynant, Orson Bean and Morgan Brittany, appear, although purposely not in the roles they originated on television. The series features a full cast, music and sound effects and is produced in the flavor of classic radio dramas but using today's technology. In addition to being an homage to the original Twilight Zone TV series (in many cases using the original music), the radio dramas pay tribute to the era of classic radio drama, including allusions to radio dramas such as Gunsmoke, the presence of radio legend Stan Freberg in many episodes, and the sons of radio drama personalities Stacy Keach, Sr., (director, Tales of the Texas Rangers) and Ed Begley, Sr., (actor, Richard Diamond, Private Detective) as stars in the series.

Licensed by CBS Enterprises and The Rod Serling Estate, The Twilight Zone radio series is produced by Carl Amari, CEO of Falcon Picture Group who hosts his own weekly nationally syndicated radio series, featuring classic radio, called "Hollywood 360." The scripts from the original Twilight Zone are adapted by Dennis Etchison and others, including one episode by Chas Holloway and several by British writer M. J. Elliott. New stories by Etchison and others that are not based on the original TV series are also featured. In Britain it has been heard on the digital channel BBC Radio 4 Extra. In the United States, it airs on nearly 200 radio stations including many large stations like WCCO-Minneapolis, KSL-Salt Lake City, KOA-Denver and WIND-Chicago. All of the stations and airtimes are available at the series official website. It also airs regularly on XM satellite radio channel 163 and Sirius channel 117, Sirius XM Book Radio. Most of the stations air two episodes each week, usually on the weekends and many times back to back.

The sound mix was produced at Falcon Picture Group studios and later at the Cerny Sound-to-Picture studio at Cerny American Creative in Chicago. The sound engineers that work on the series include Roger Wolski, Bob Benson, Craig Lee, Tim Cerny and Jason Rizzo. The episodes are produced and directed by Carl Amari.